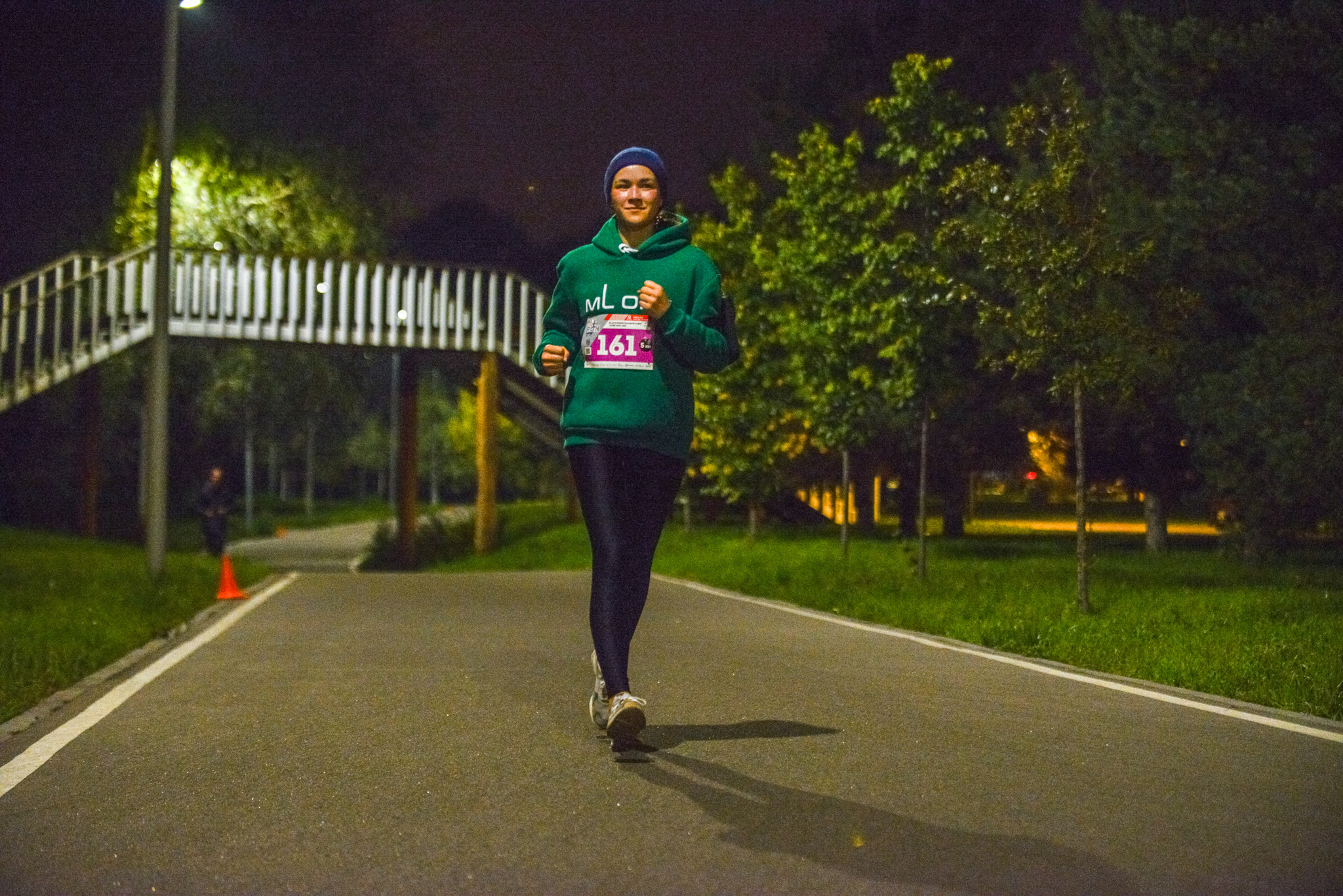 An evening charity run called CORPRUN took place in the park of the 850th anniversary of Moscow on October 2. It was organized jointly with the Russian oilfield service companies – ML One, NKMZ-Group, TSS, Perfobore, Alfa Horizon and the Phystech Ventures fund. 290,000 rub were collected and directed to the Konstantin Khabenskiy’s Charity Foundation and the Sport for Life Charitable Foundation.

The famous Russian footballer Alexei Smertin (ex-captain of the Russian national football team in 1998, 2004-2006, major marathon finisher and winner of the Baikal Ice Marathon) became the frontman of the race.

CORPRUN gathered 427 athletes, including the ML One team. The race has become a family event because about a quarter of the participants were young athletes 3-14 y.o. Five different distance types were provided for participation: 400 m, 1 km, 5 km, 10 km, 21 km. The athletes with disabilities took a special place among the participants. They had an opportunity to enter the starting position to overcome any of the offered distances.

ML One thanks all the run participants, fans, spectators and organizers! We created an incredible atmosphere of unity, sport and happiness together. See you next year at CORPRUN 2022!